It is located in the southwest part of the Republic of N. Macedonia, on two hills slightly connected and on part of the surrounding field on the shores of the Ohrid Lake, surrounded by high mountains: Petrino and Galicica from the east and Mokra and Jablanica from the south and west. The altitude of Ohrid Lake is 694 meters. 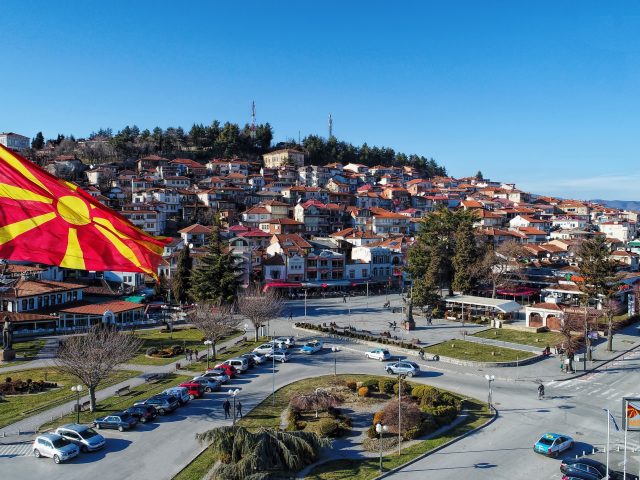 Historically, Ohrid (the ancient name is Lychnidos) is a “living city” two thousand and four hundred years, with woven achievements of a strong ancient civilization. The city of Ohrid is actually the cultural history of the Republic of N. Macedonia “in a small”, as an episcopal center in the late ancient times, and later (from the early middle century) and through the well-known Ohrid Archbishopric through centuries, the city also represents the entire church history of Macedonia, carries the epithet Balkan Jerusalem. Through the activity of St. Kliment Ohridski and the first Slavic University in Europe this city was the most important official capital of the first Macedonian-Slavic state, more precisely to the so-called Samoil Kingdom.

Even today Ohrid is also today a cultural and spiritual center of the Republic of N. Macedonia and finally, Ohrid and the Ohrid Lake are world Cultural and Natural World Heritage Sites by UNESCO since 1980.

How to get to Ohrid?
Pictures from Ohrid 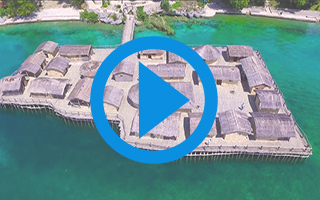 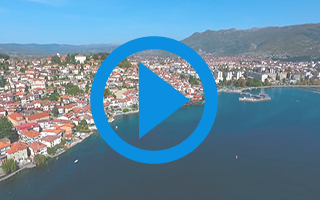 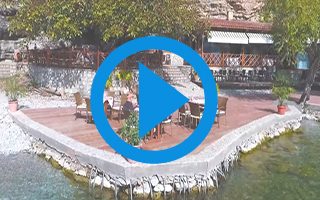 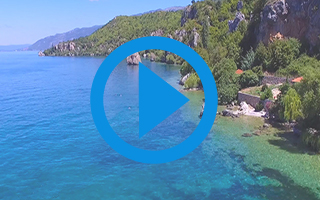 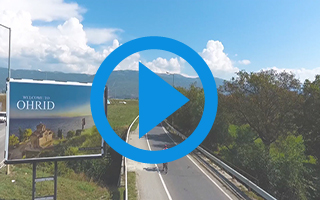 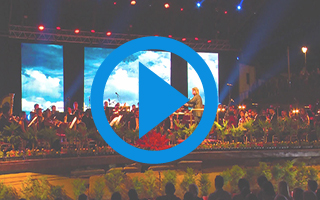 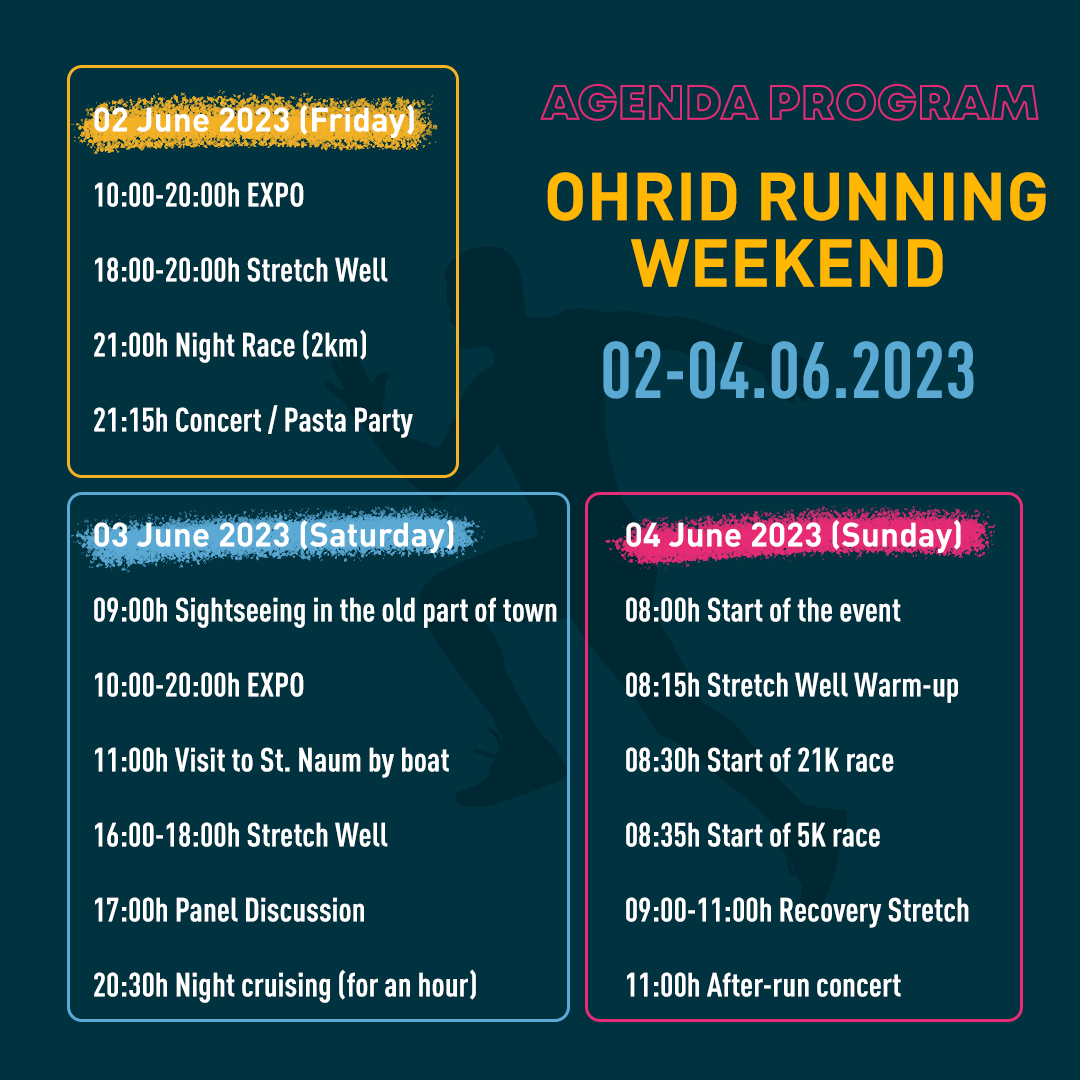